The Sonoma coastline receives honorable mention in comparison to the cliffs of Big Sur in central California, but it is nearly as spectacular. Both can be described as stretches of jaw-dropping, mesmerizing vistas.  At the height of one of Sonoma’s most favorable seasons (Spring), the sky is a deep, Roman azure, the nearby farmland bright green in contrast, and the food lovingly grown, crafted, and prepared. Just don’t look at the other side of the highway.

Beginning just north of Jenner, the Sonoma Coast State Park runs south for about 17 rocky miles until Bodega Head. Known for their hidden caves, eroded rock, and natural arch formations, the handful of beaches are ideal for walking, picnicking, fishing, and photographing; not sunbathing. Head south to L.A. for more traditional ‘laying out.’ 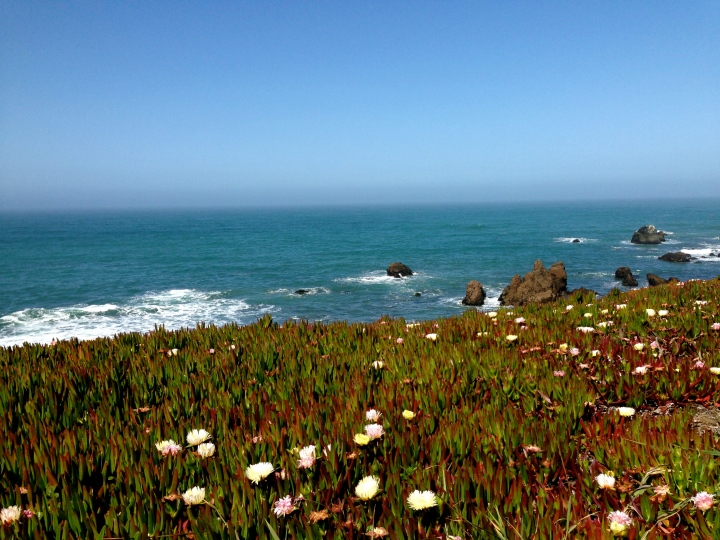 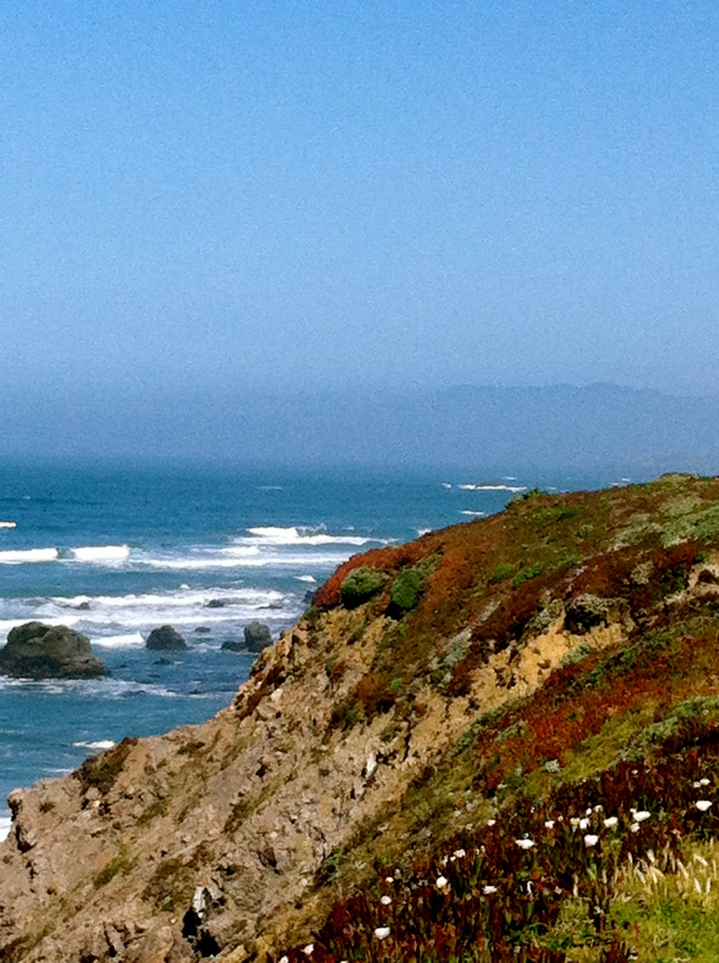 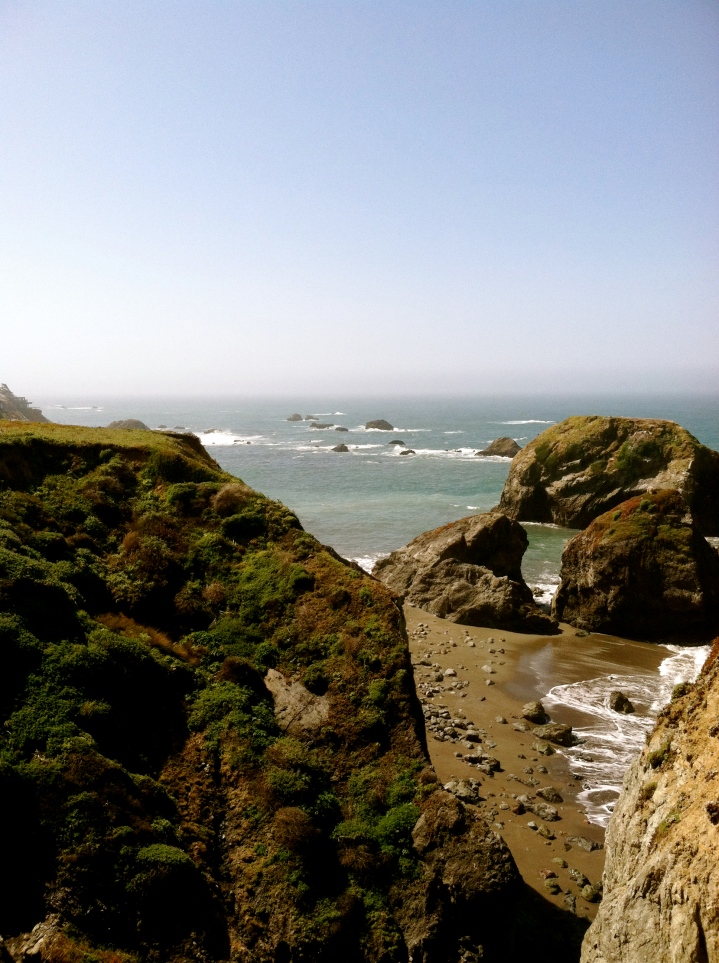 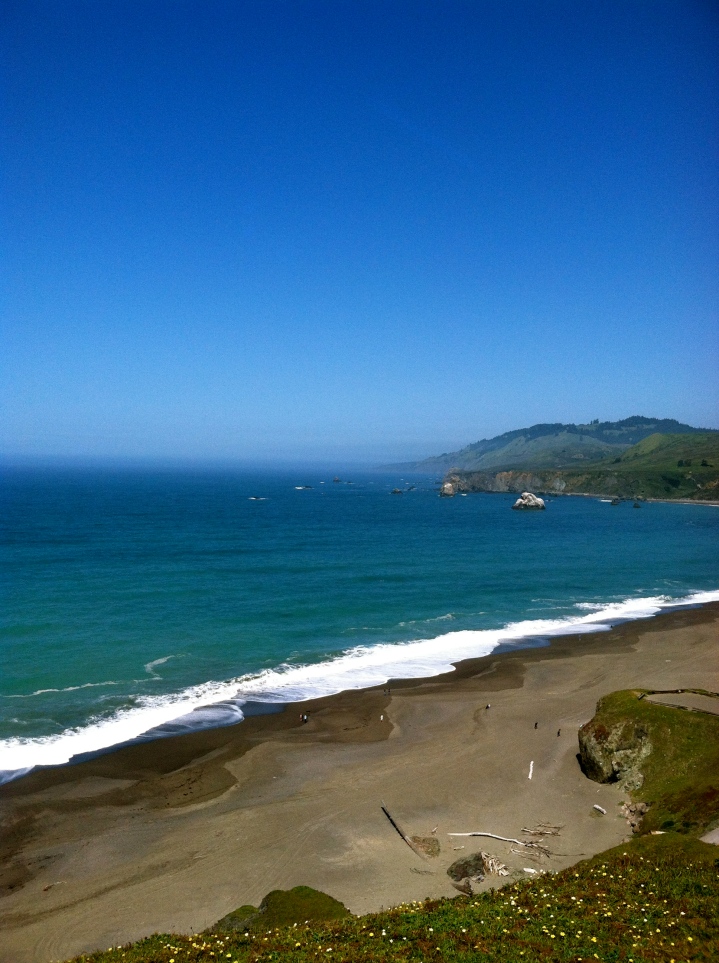 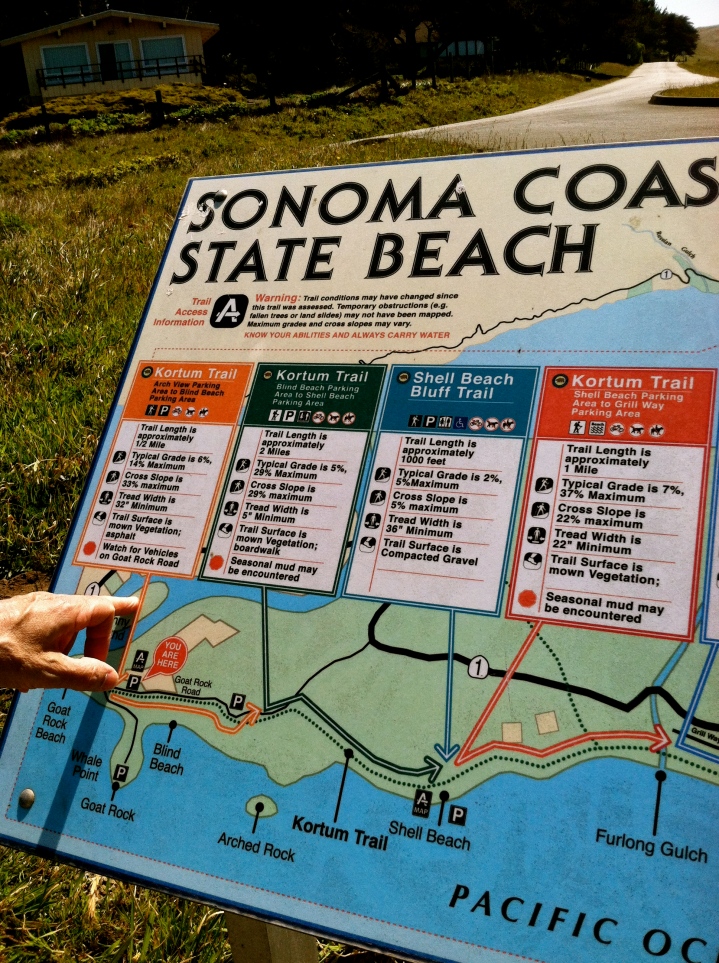