Sailing in Bretagne: Views from a sailboat on Le Blavet

Down by the port in Lorient, a breezy promenade with perfectly symmetrical trees, benches, and beautiful stone buildings overlooking the docks.

On an absolutely perfect Sunday afternoon, our lovely hosts in Brittany invited us out on their family’s sailboat for a relaxing ride down the Blavet river. Bretagne is one of the largest regions in France. Morbihan is one of its five departments, home to many seaside villages and walled cities. Its inhabitants take full advantage of the mild climate and close proximity to the Blavet River as well as to one of the most beautiful bays in the world: the Gulf of Morbihan.

Lorient is one of the largest cities in the region, and its port feeds right into Le Blavet, a river that runs from central Brittany and meets the Atlantic ocean on the south coast, near the city. The Gulf of Morbihan is dotted with almost 45 islands, many of which are owned by celebrities. Please do not ask me to pronounce any of them; Brittany is considered one of the six Celtic nations, making for extremely difficult pronunciation. 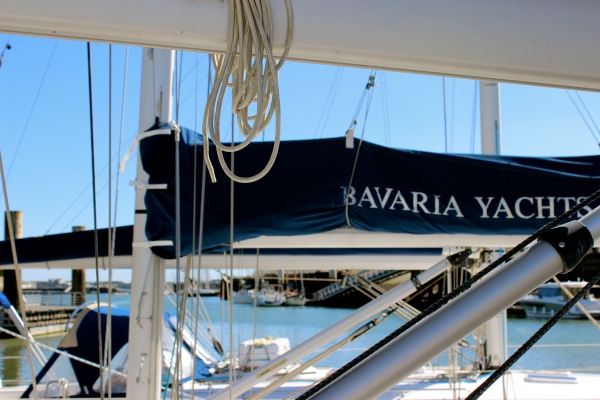 At the dock in Lorient

Man and his bateau… Pierre, our jovial captain. 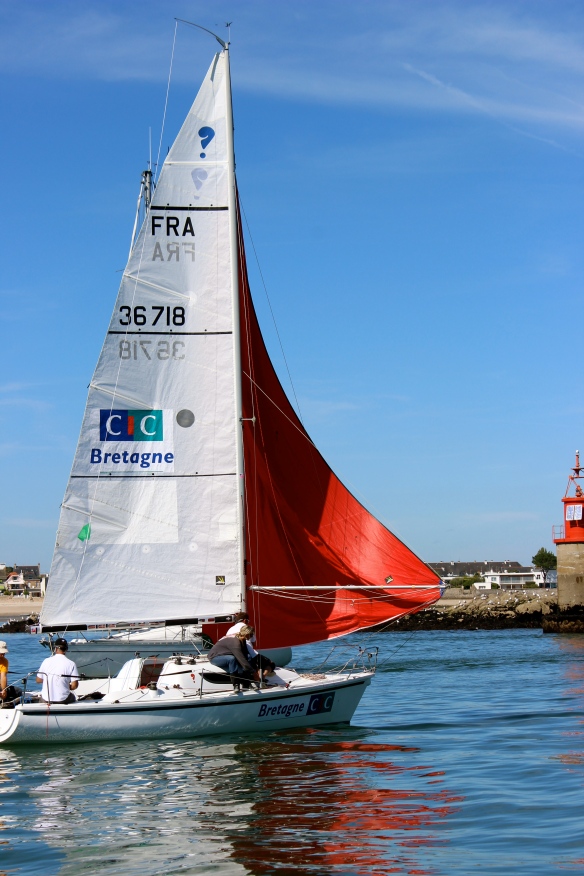 Brittany is a sailor’s paradise

Port Louis, one of the walled towns on the Blavet

A perfect Sunday afternoon on the Blavet 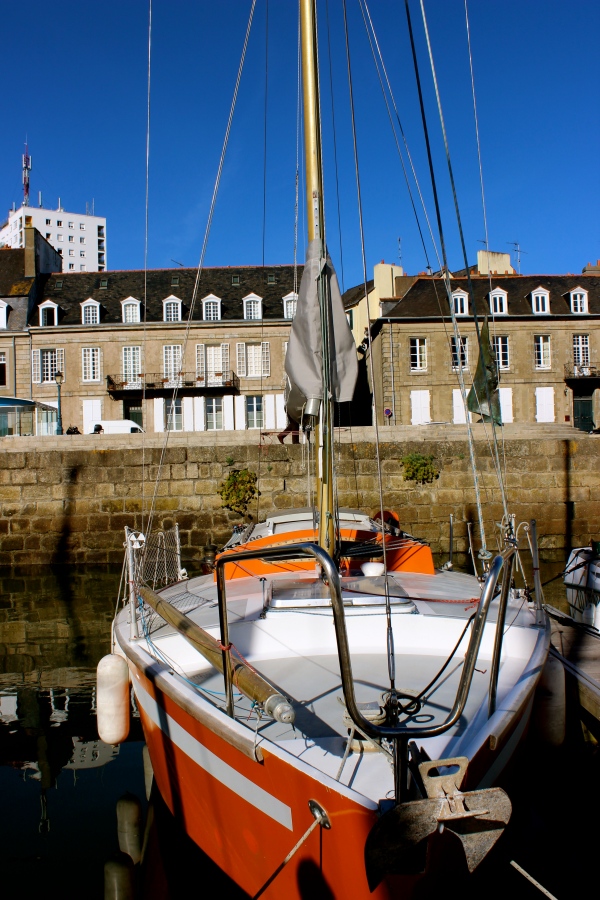 Back in the port: I love the colors.