Everything into the pot. Apple slices (mostly peeled), a few unpeeled for color, fresh cranberries, lots of cinnamon, a pinch of nutmeg, 1/4 cup light brown sugar, and a lot of lemon juice.

Tried and true, cliched and conventional, yet what would Fall be without a few apple recipes? This apple and cranberry compote could not be easier, and with only 1/4 cup light brown sugar for about 8 small servings, it’s practically healthy. Plus it makes the whole house smell like homemade apple sauce.. warm and cinnamon-y.

Slice 5 apples, whatever variety you prefer, into wedges. I peeled most of mine but left a few wedges with a little peel for color. Toss the apple slices into a medium-sized pot with 1 cup fresh cranberries, 1/4 cup light brown sugar, cinnamon (however much you prefer), a pinch of nutmeg, juice of half a lemon, 1 cinnamon stick, and 1 tsp grated lemon zest. Mix to evenly coat the apple wedges. Cover and cook over low heat for about an hour. Check on it every so often, stirring occasionally. I let mine simmer for about 2 hours, but it depends on how much you want it to be like a sort of sauce/compote or how many whole chunks you want left. This will keep in the fridge for a few days. Enjoy it for breakfast, snack, or dessert. 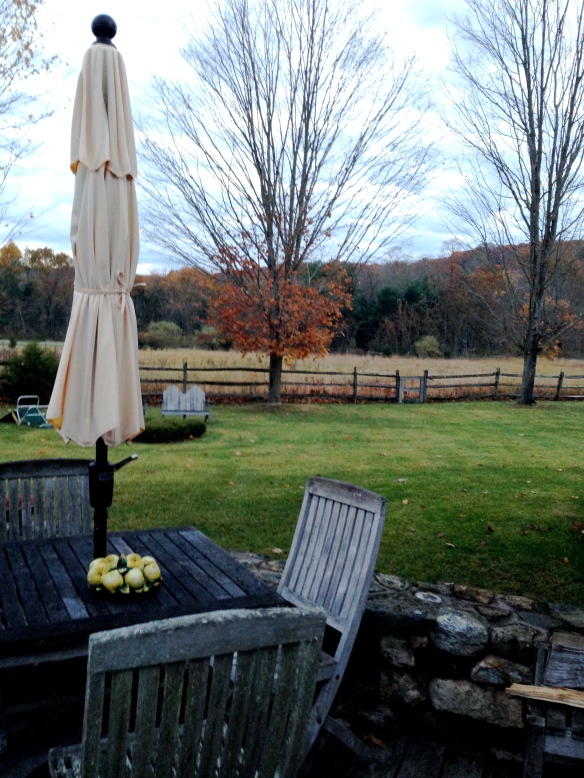 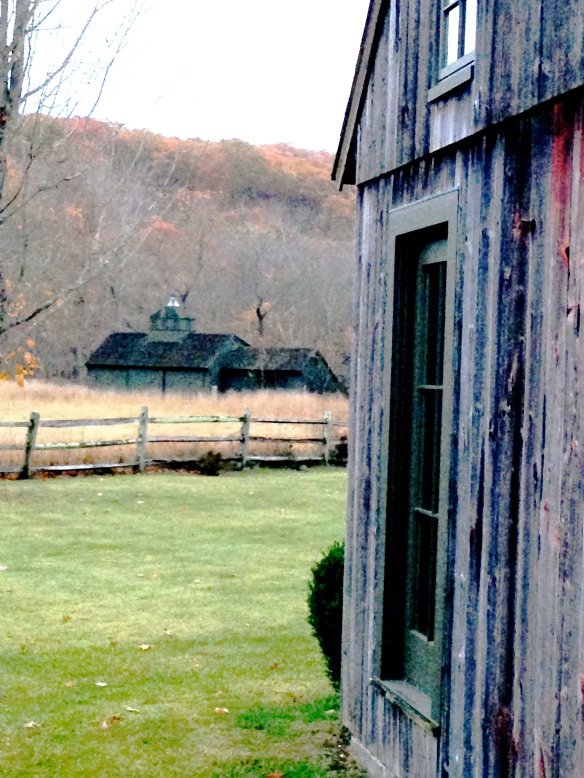 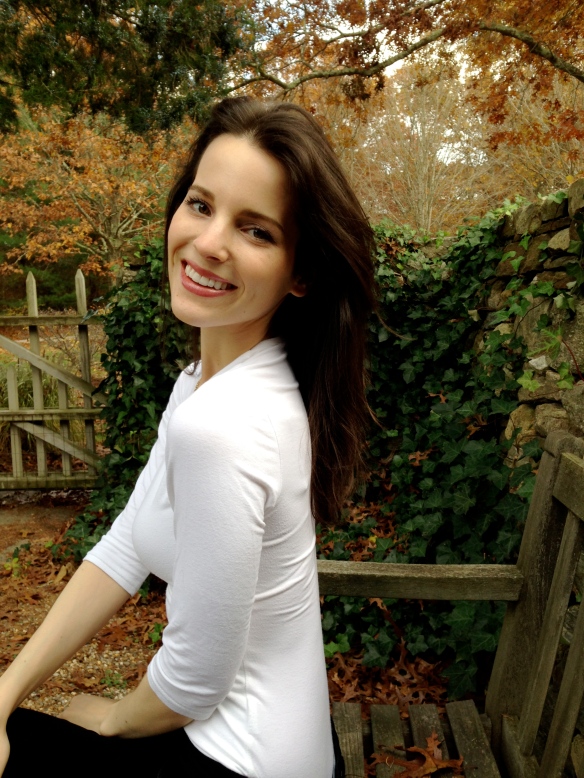 My petite serving for dessert. Desesrt’s not dessert without dark chocolate..