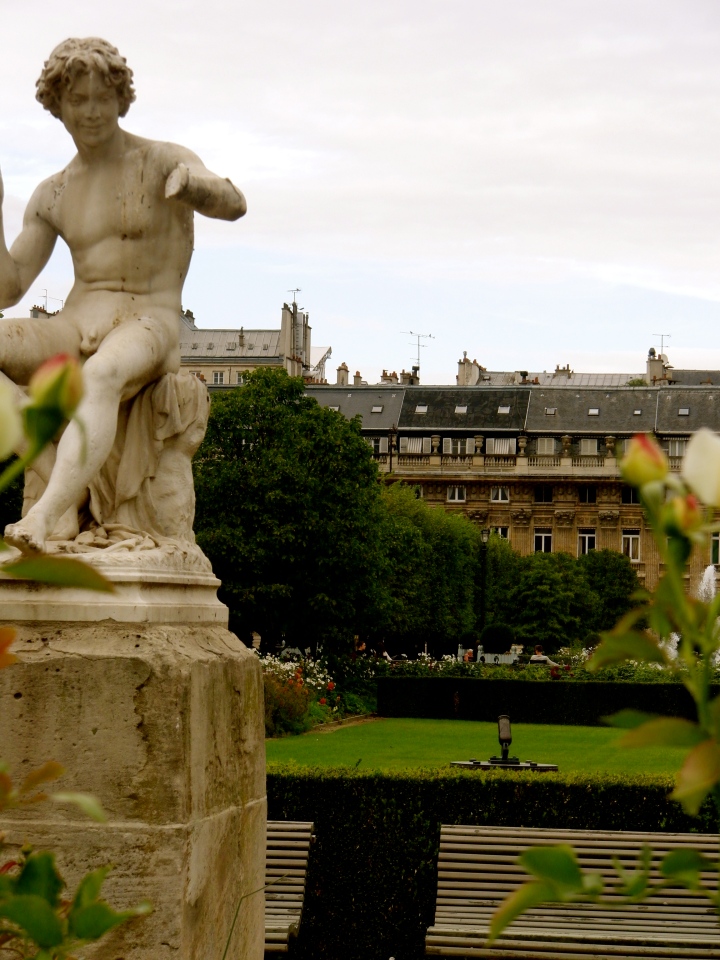 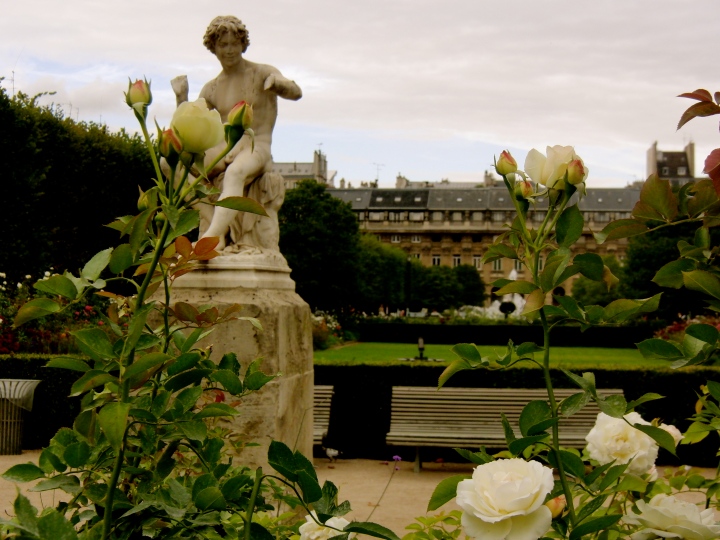 I like to imagine myself as the inhabitant of Europe’s majestic palaces. In this case, I am Queen Mother Anne of Austria, the second owner of the originally named Palais Cardinal, after Cardinal Richelieu’s death in 1642. One better, I am Henrietta Anne (known as Minette upon her arrival at age three), exiled from England after her father, King Charles I, was deposed from the throne. Auspicious Henrietta planned her wedding to Philippe of France in the palace’s chapel, and soon thereafter the reputably flirtatious duchesse d’Orléans birthed a daughter. After Anne Marie was born, the palace became known as the House of Orléans. Under Henrietta’s reign, the palace became the social center of vibrant Paris, hosting the crème de la crème of the capital’s inner circles.

The palace sees far fewer soirees now that it houses the Conseil d’État, the Constitutional Council, and the Ministry of Culture. Luckily, the gardens remain a romantic sanctuary for both wistful dreamers like myself and soccer-playing children of modern-day Paris. The Jardin du Palais Royal is so exemplary in design and historical interest, that it is the only landscape in Paris awarded the jardin remarquable, an award given by the Ministry of Culture. It’s 18th century characteristics; elegant arcades, peaceful clusters of benches, two flower-filled parterres, a large fountain with limestone statues, and bordering tree-lined allées are a nostalgic retreat for passersby of Paris’ first arrondissement, and a quiet respite for Louvre visitors and young children alike. 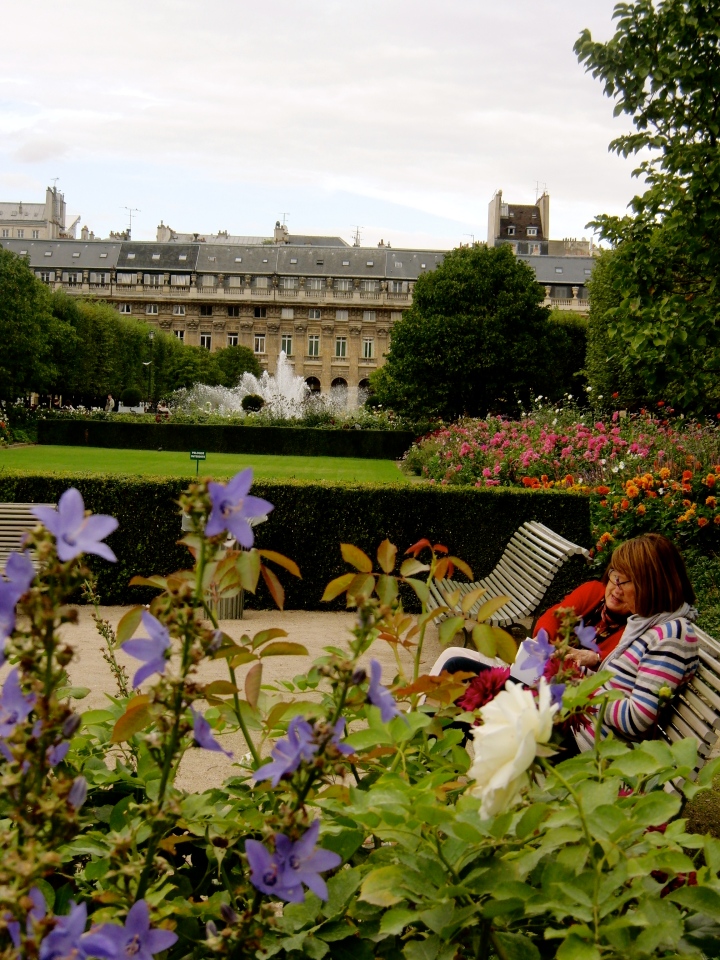 A quiet respite in the middle of Paris’ crowded first arrondissement. 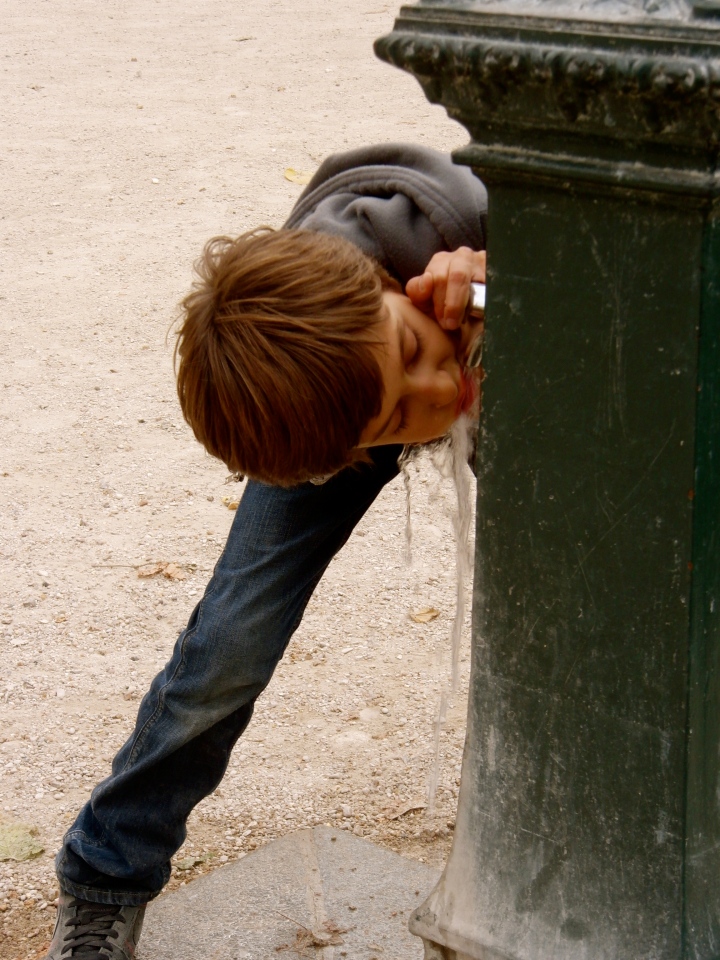 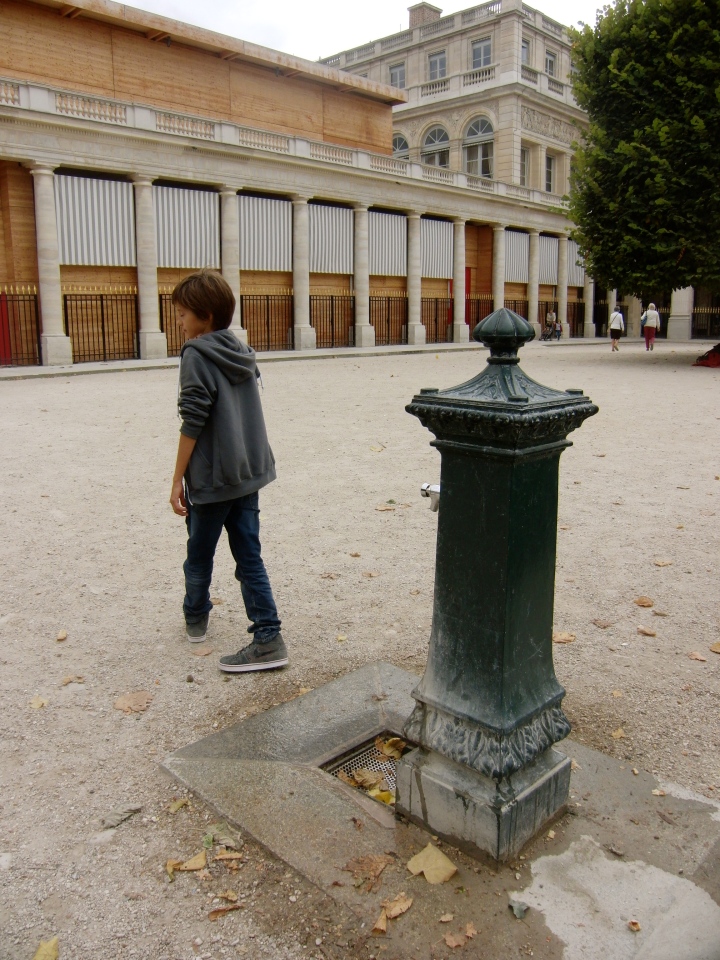 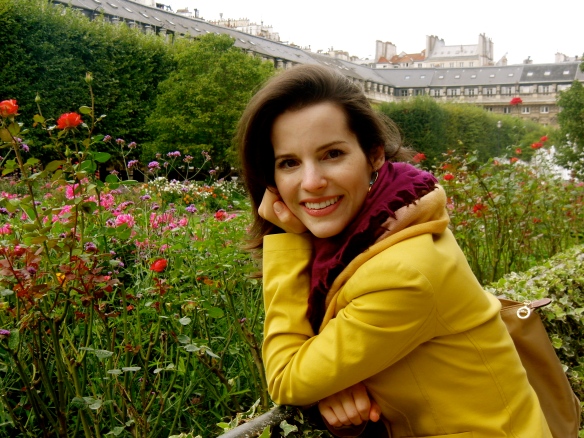 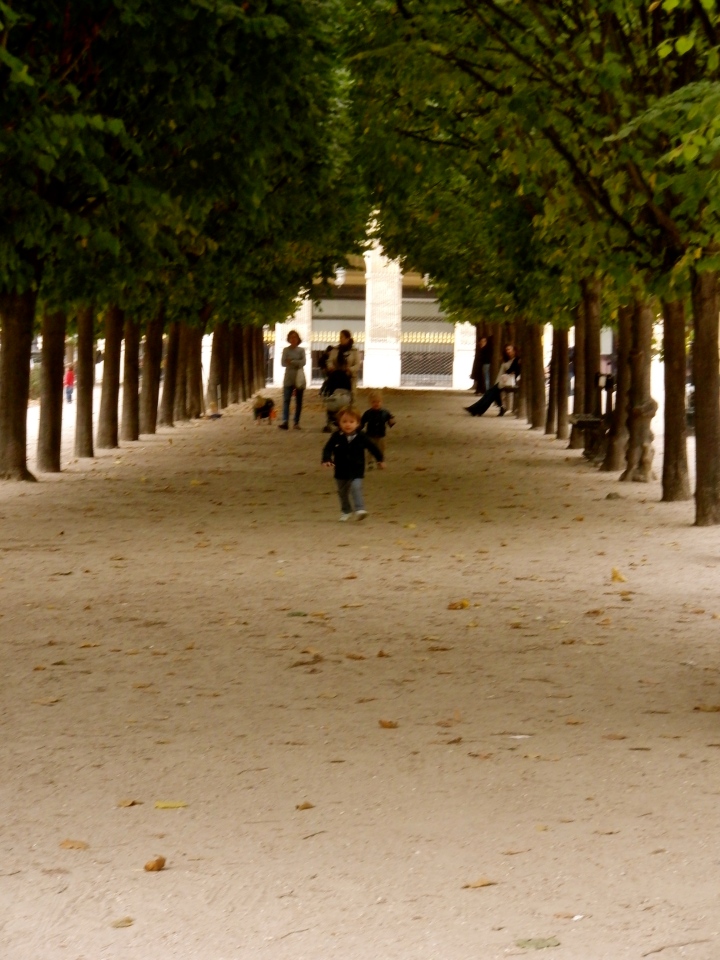 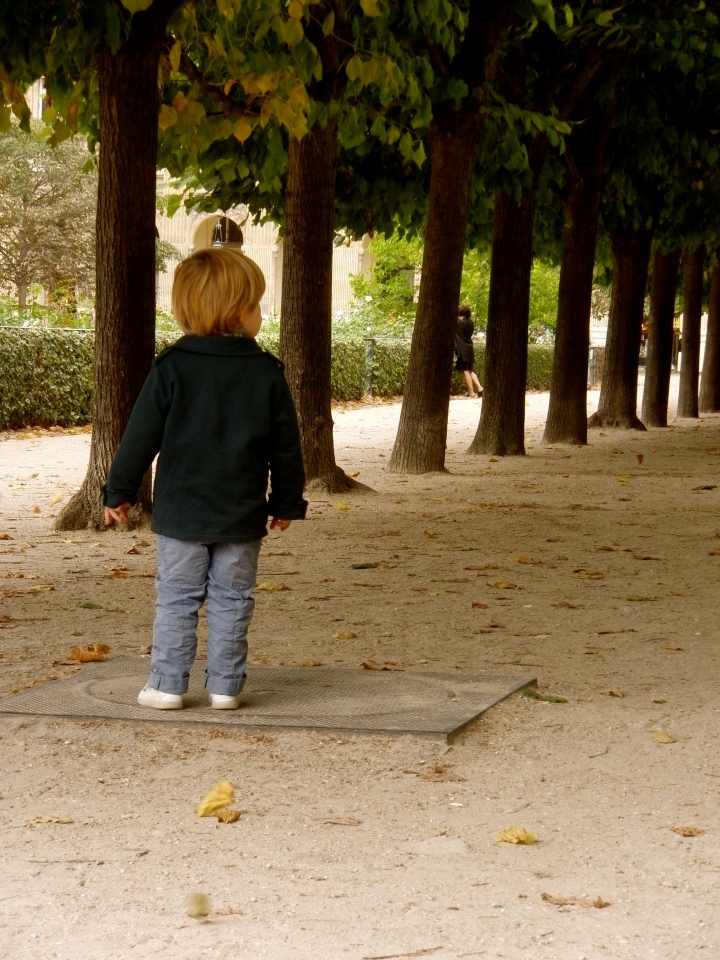 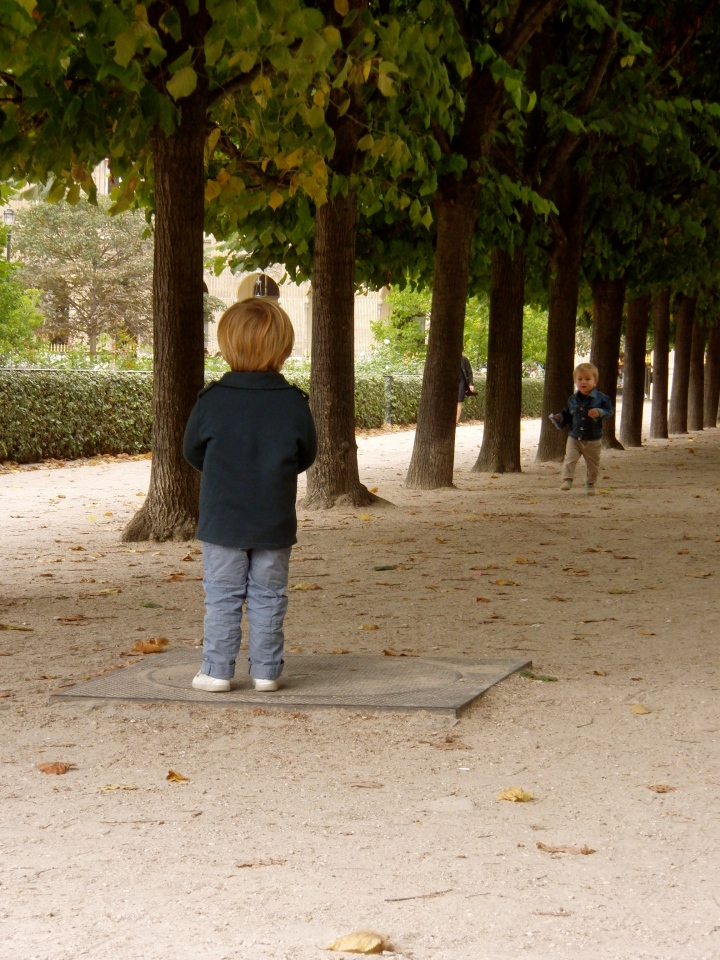 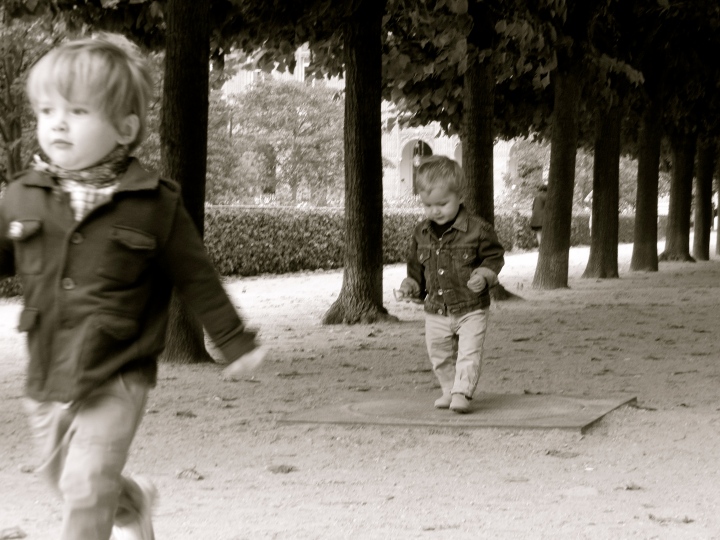 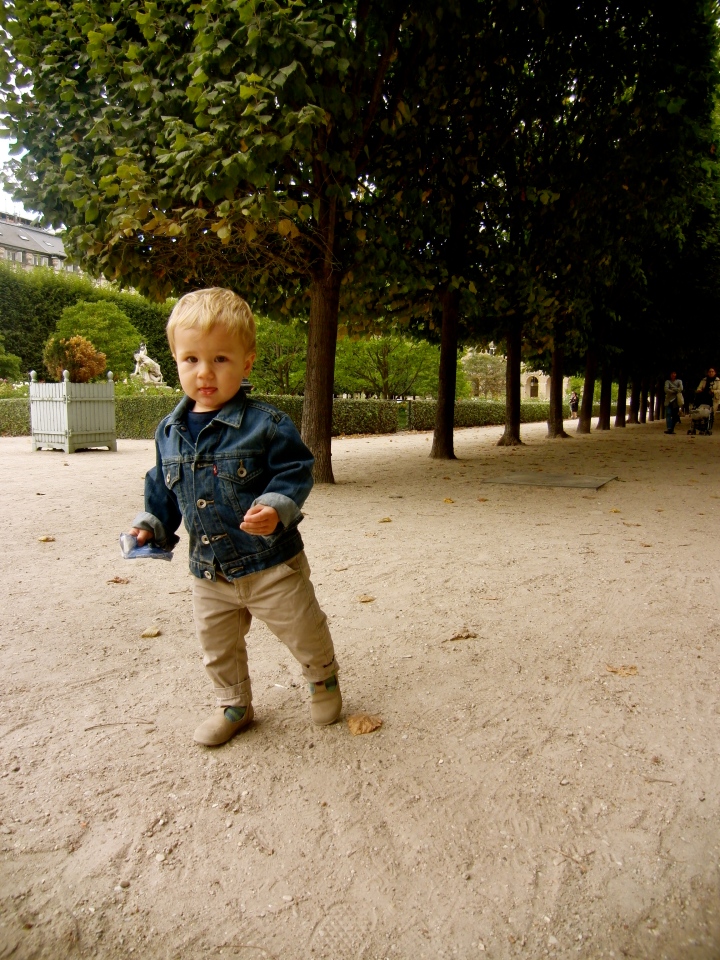